Marc Gofstein was born in Santa Monica, California, in 1966 and raised in nearby Burbank. He spent 27 years in Southern California, 11 years in the San Francisco Bay Area, and four years between Chicago, Illinois, and Madison, Wisconsin. He moved to Columbus in 2010 with his husband, and they quickly decided they had found a home.

Since moving to Columbus, Marc has been active, both politically, and in the community. His political activism includes being involved with the Franklin County Democratic Party and Ohio Democratic Party. He also served as Vice-President of Political Strategy with the Stonewall Democrats of Central Ohio. In the community, Marc has sung with the Columbus Gay Men’s Chorus and is a nationally certified softball umpire. 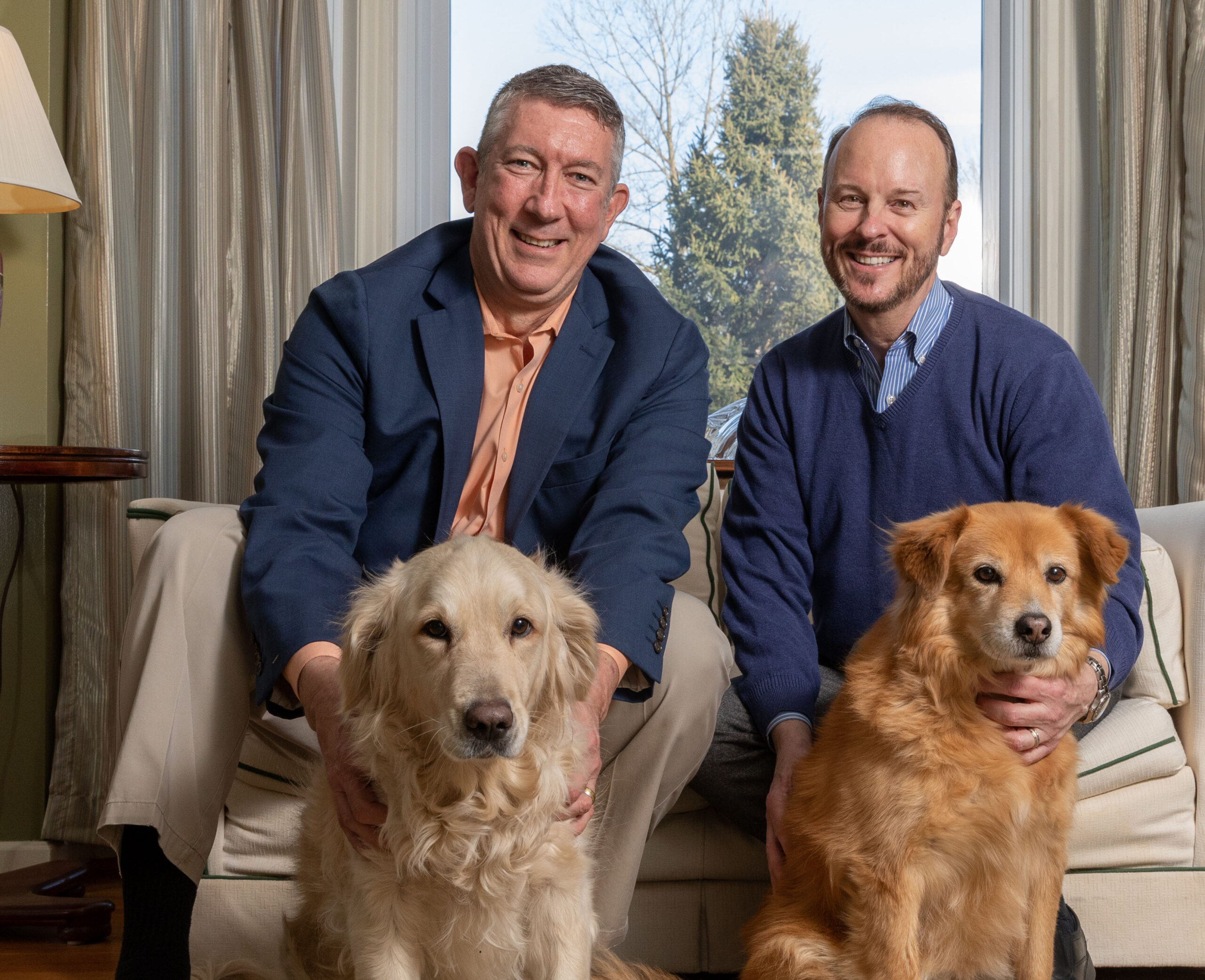 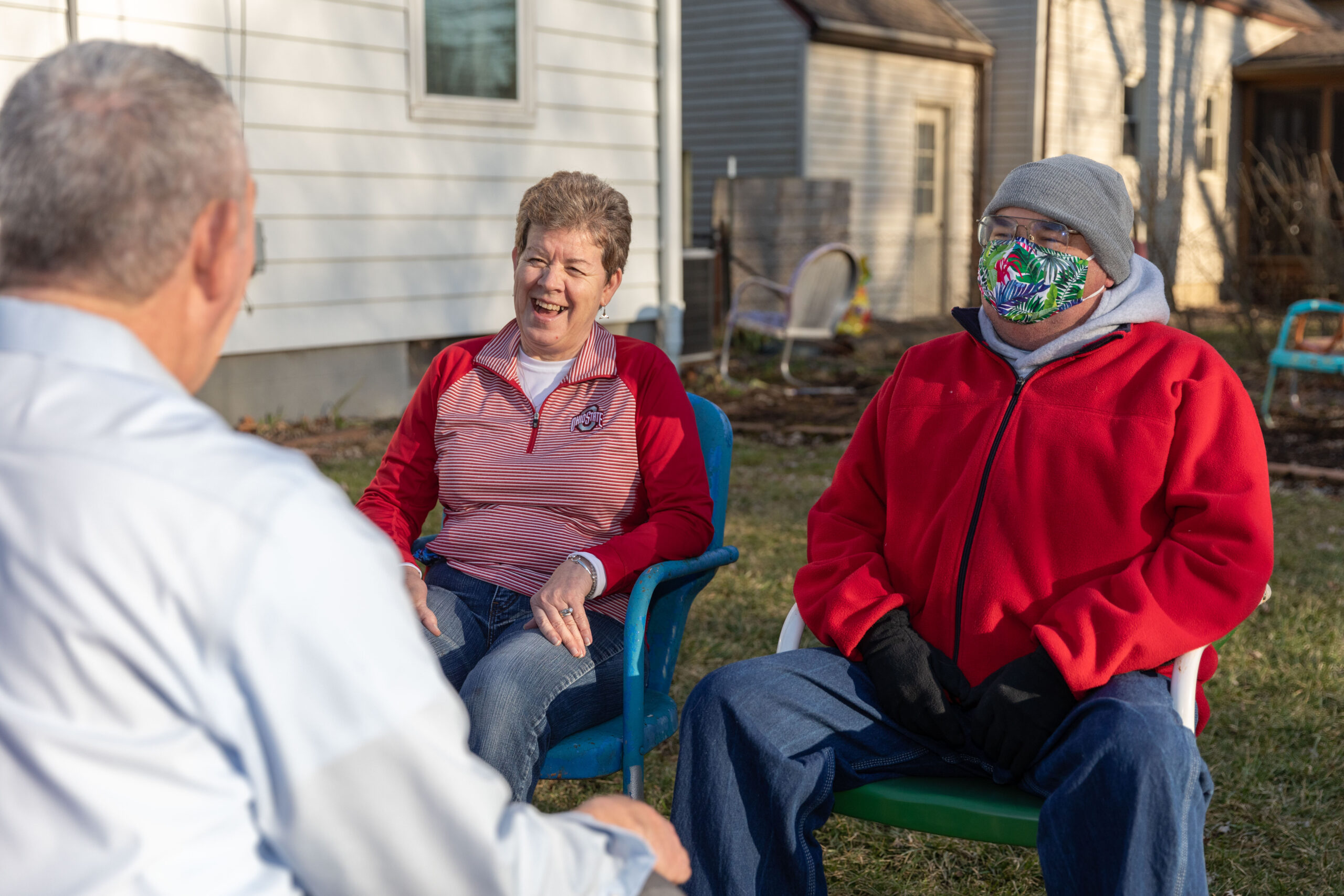 In 2020, Marc won re-election to the Franklin County Democratic Central Committee, representing the Columbus neighborhoods of Berwick and a part of Berwyn East. During this time, he has worked to strengthen the ward’s reputation of having some of the highest voter turnout each election, along with increasing voter outreach and engagement.

With extensive experience in politics and youth musical arts, Marc has worked in state and local government agencies in California – District Director in the California State Assembly, and Constituent Services with the Long Beach City Council. He was also a Commissioner with the Dane County (Wisconsin) Community Development Block Grant Commission, working with HUD to secure funding for youth and senior centers, improve dilapidated neighborhoods, and construct low-cost housing.

His work with youth in musical performing arts included serving as the Executive Director of Capital Sound in Madison, Wisconsin. He also taught marching and movement, led visual programs, and consulted with numerous marching groups around the United States.

Marc has over 30 years of experience in LGBTQ advocacy and has worked on over 50 political campaigns in various capacities in California, Illinois, Wisconsin, and Ohio.

Marc has been happily married to his husband, Mark, for 18 years. They have two beautiful rescue dogs; Scrappy (11yo Golden/Border Collie) and Twyla (4yo English Cream Golden Retriever). 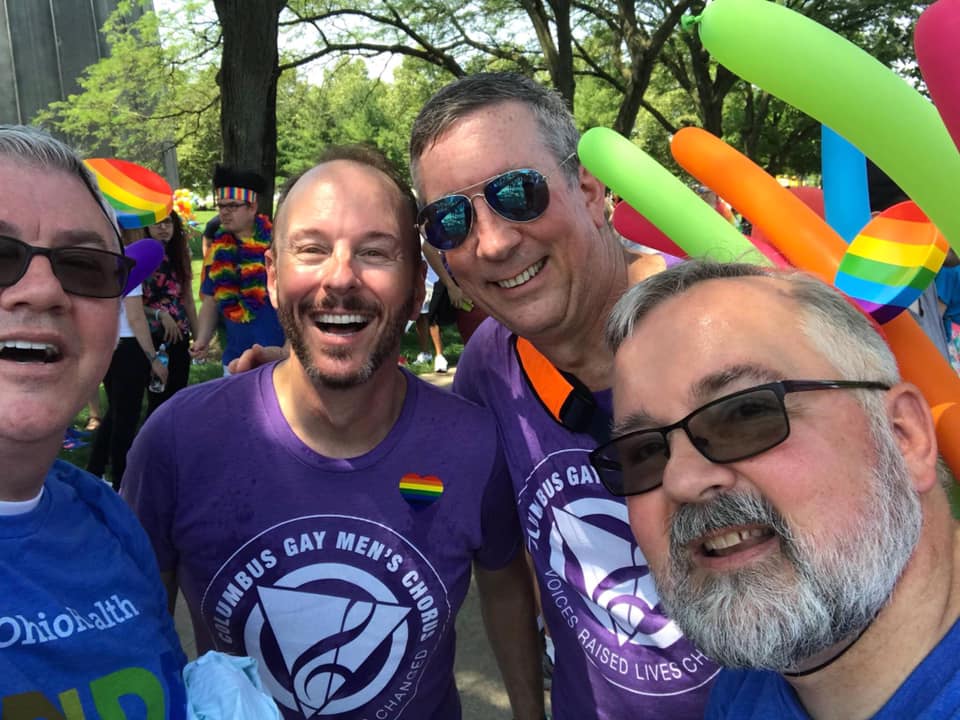